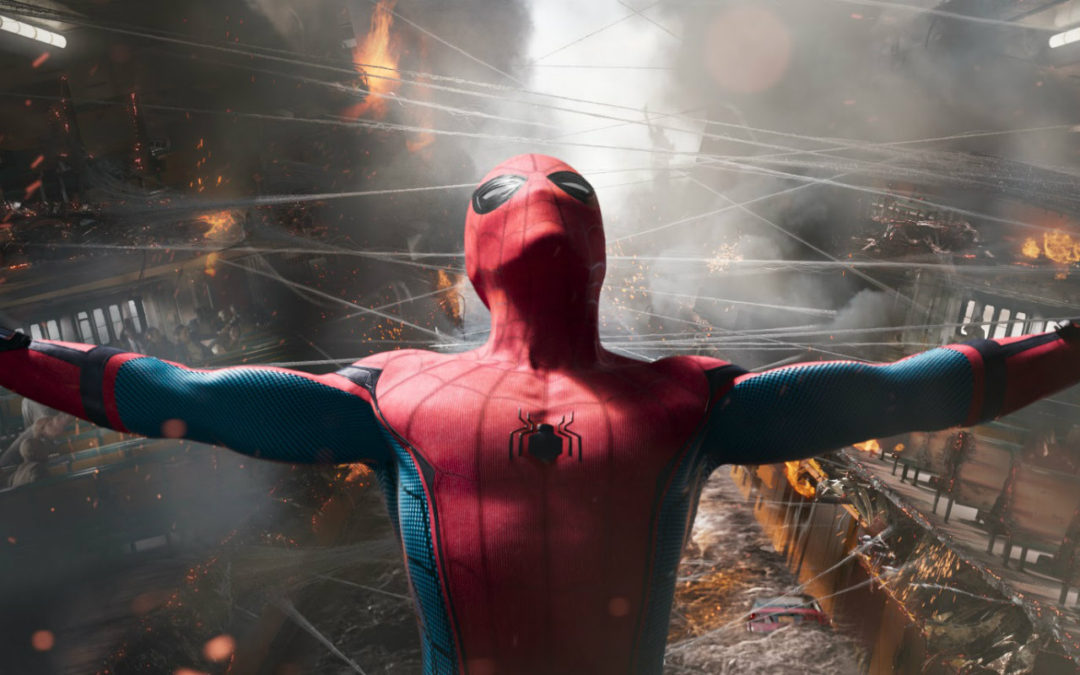 Lately I’ve been struck by the heroic nature of the Shepherd.

As I mentioned in the last post, the Shepherd is in high demand and short supply. When the Apostle Paul writes to the Ephesian church about the gifts that Jesus has left to them after his Ascension, the image he gives us of this “pastor” capacity is so far from the office we have created around it today – but that is still yet another post.

Being a pastor who satisfies congregations is one of easiest jobs in the world. If we are content to satisfy congregations.

The Shepherd is imbued with the power to embrace the woman who won’t let go of a destructive relationship – you know, the stuff that otherwise ends up in late night Facebook status updates. The Shepherd is also entrusted with the holy tasks of meddling and interfering in the lives of ordinary saints doing extraordinarily dumb things.

They aren’t afraid of being unfollowed, because the price of leaving hearts in the way of oncoming disaster is too painful. They aren’t content waiting for someone to hurt when the alternative will take just as much effort.

There are numerous ways to understand the Shepherd, but you can only focus on one at a time, huh? In this post, I want to illustrate the work of the Shepherd (as I’ve also done here and here) through the story of the famous Shepherds in Luke 2.

First, the Shepherd live in the fields where they guard their flocks by night. Shepherds smell like their sheep. 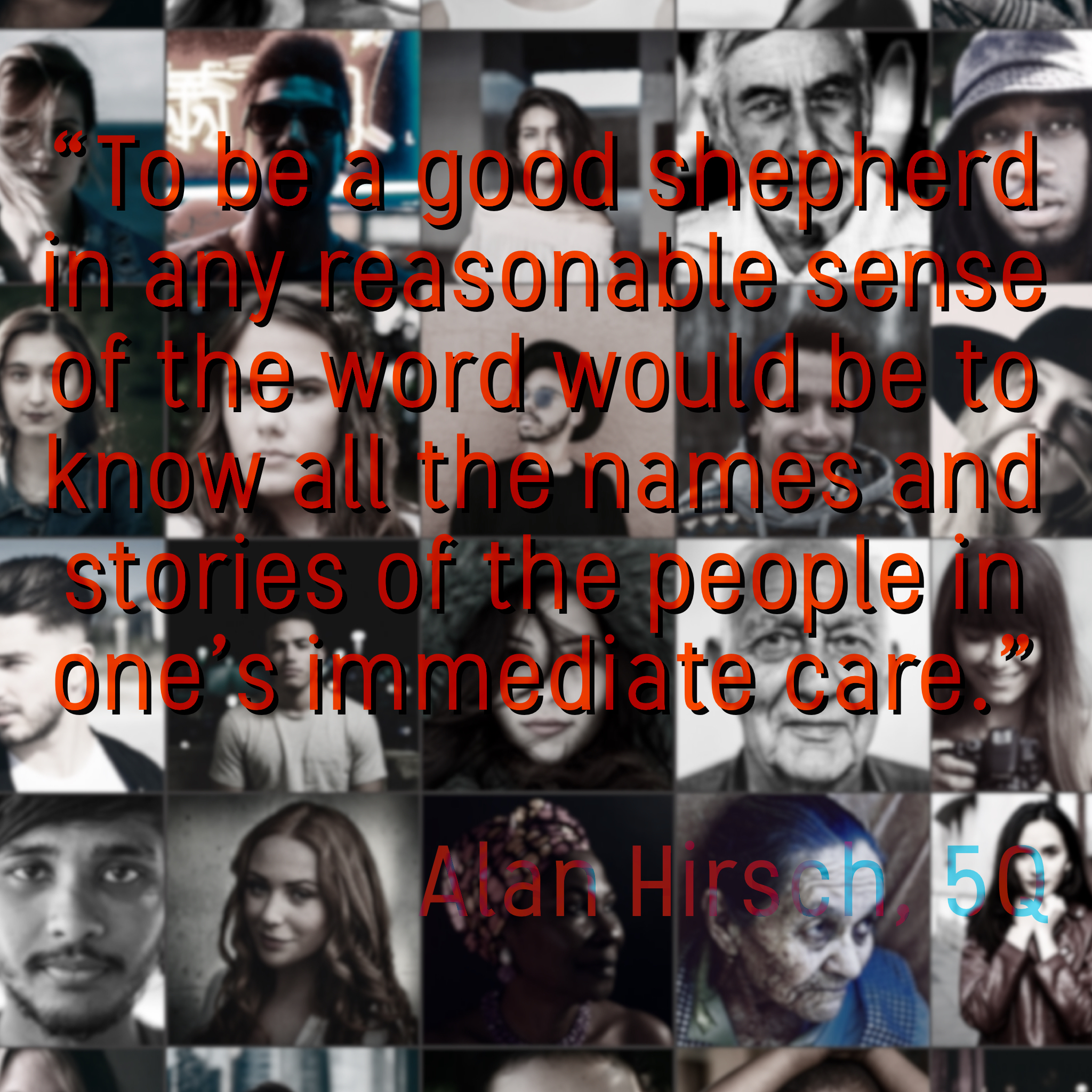 Think about the Shepherds in this story, or any legit shepherds. They know the stories of their flock.

“That’s Teddy Bear. He fell 10 feet into a crevasse. Took me three days to get him out. I got more scratches than he did and all he was was thirsty.”

“That spotty one is Spot. He’s dumb as a rock. He’s also the most fun to watch.”

“See her over there? Oh, she’s the devious one. Always trying to get some other ewe to try things first…get them to test for lions.”

Shepherd learn to love at the same pace as they learn to listen. #fivefoldbible #APEST

Shepherds are present when their sheep are vulnerable and need rest. Their presence allows the flock to let their guard down and experience what it means to be safe.

Second, Shepherds control the tension between the sheep and the wolves.

Shepherd don’t run from danger, they run into it. The peace of their communities depend on it. Wolves threaten their lambs like twisted truth and immoral temptations threaten their people. They don’t need to kill every wolf in the wild, but they can’t let their beloveds be carried off either. In history, they were deadly with a stick, lethal with a staff and still mightier with a sling. 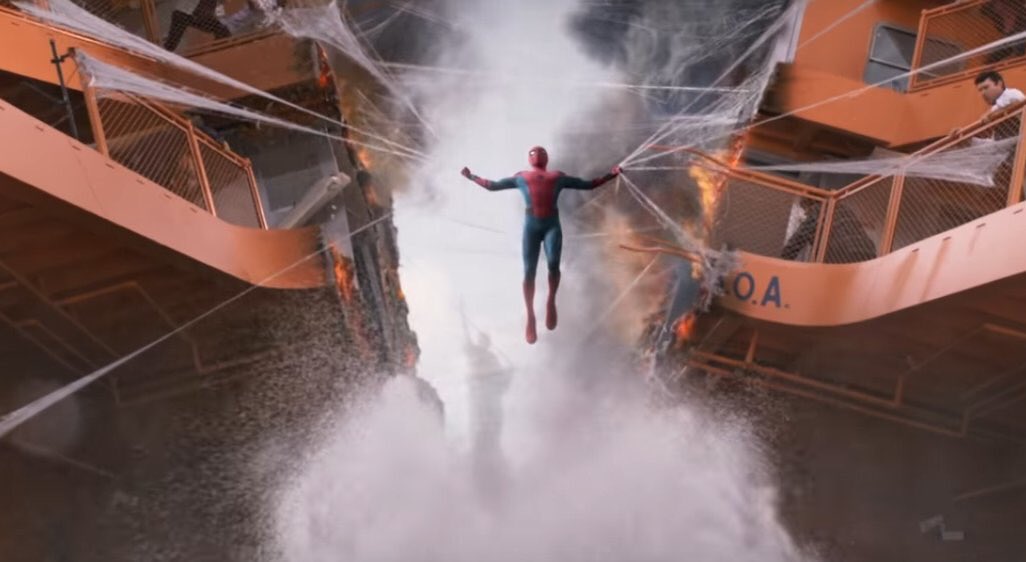 When I saw this movie I thought of the Shepherd because they exist in a profound and powerful tension, an in-between, simply by nature of their call to human beings.

Look at the way Spidey is holding these two massive pieces of the ship together. That’s kind of the the way Shepherds live in the space in between the Fruit of the Flesh (Gal 5:19-21) and the Fruit of the Spirit (Gal 5:22-24).

Shepherd don’t run from danger, they run into it. The peace of their communities depend on it. #APEST

The Shepherd leads; from one kind of life to another, the Shepherd shows the way.

They live the way of honesty, telling the whole truth and nothing but the truth about God, themselves and ourselves. Remember the gospel, “They reported what they had been told about this child. Everyone who heard it was amazed at what the shepherds told them.” They didn’t filter, edit or hide facts. Their not a news show or a political party. Shepherds hold truth to be sacred.

Shepherds are a walking, talking billboard for the Kingdom of God. They take things public, unashamed and willing to be a model for sharing the good news of Jesus: “The shepherds returned home, glorifying and praising God for all they had heard and seen.”

They manage the diet of their sheep. These days, church sheep want to eat nothing but sweets, Spiritual Cinnabon. We crave the quick carbs. And we are knee deep in a spiritual diabetic epidemic. When the sheep choose the menu, their are 42 desserts and only 3 entrees somebody might order at the end of the meal if there is still room. We bible study ourselves into a Christian coma, sermon ourselves to sleep and use the word “community” like it was going to exercise something. We get worked up by opinions instead of getting worked out by the Word.

The Shepherd gets the sheep out of the classroom and into the aerobic rhythm of trusting God in the fields where wolves wait for the most “Christian” of us to stray too far from the hard work of the With God Life in the Streets Christ Walks.

Shepherds are the Cardio of the Church. The Nutritionists. The Trainers. They keep us healthy.

Which makes us work pretty hard to wander away from them, retire them, resent them, re-appropriate them, replace them. It’s Church, Inc.™

How have you seen Shepherds active in community? Share in the comments below. Your voice makes the conversation worth having.