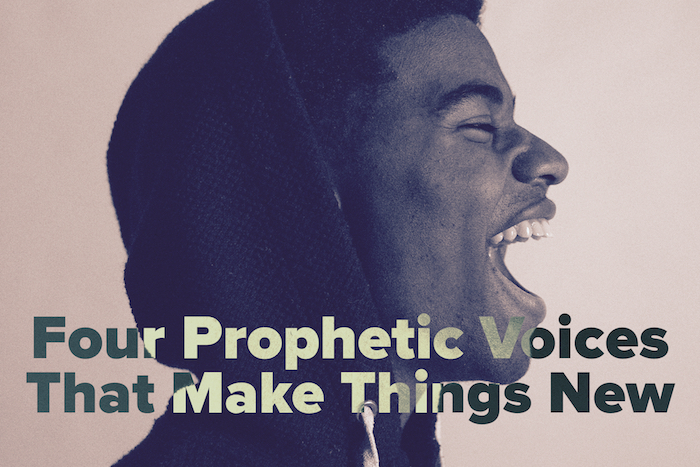 It’s been a while since the prophet showed up here on the blog. And it’s always a good time to talk about the prophets. We need these folk, the prophets. Here’s the deal. In the Scriptures, we see the words of the prophets. We hear them. We feel what they were trying to communicate. We sense the emotion, the fullness of their God-awareness spectrum.

They sing. The scream. They whisper. They cry out.

The prophets are unexpected, which makes them exciting. Even when they are ordinary, they are exciting. Listen to Bono talk about Jeremiah, the performance artist, in this video about Eugene Peterson and his book, Run with The Horses.

That’s a prophetic way of looking at Jeremiah, of looking through the lens of of a prophet-performer. It’s a way that the imagination is oriented to communicate the heart of God, the Father.

The prophetic is a way that the imagination is oriented to communicate the heart of God, the Father. Click To Tweet

In a recent article on Alan Hirsch’s 5Q Blog, Tim Catchim, co-author of The Permanent Revolution, thoughtfully described four archetypes of the prophet: The Auditor, The Awakener, The Performer and The Protester. I am going to interact with those archetypes in this post much in the same way as you experienced in the Teacher post, “Five Teachers That Explode The Paradigm.”

The Auditor – The Prophet who Re-aligns

When a prophet shows up like the Auditor, they are looking around and thinking, “it’s not supposed to be this way.”  The Auditor looks at the spiritual books of the soul and takes note of the faults, flaws, overdrafts and embezzlements. It sounds like no one would want one of these people around them, but check out my favorite Auditor of all time: Mufasa.

“Remember who you are!” That is the motto, the repetitive refrain of the Auditor. They proclaim God’s love over us when we forget about the God who loves us. They show us who we are meant to be and give us a nudge in our “true” direction.

You could look at them like a trainer; a person that knows your ideal spiritual weight and pushes you past your break point to get you re-aligned to it. To be new again. 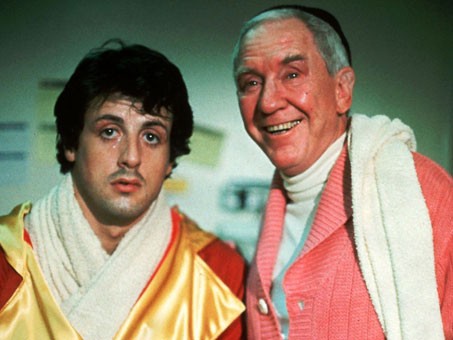 Remember Micky in the Rocky movies? For those under 50, Rocky was a character created by Sylvester Stallone who starred in 6(?) movies of the same name. Over the story arc, Rocky loses touch with his hunger for boxing. He gets used to being the champion. He’s accustomed to the perks of being on top. So, a hungrier boxer beats him. Micky reminds him that he’s a champ. That the ways that led him defeat, aren’t the same that led him to his first wins. Rocky pushes his body, and also his spirit, to get back in the ring and do the work that made him an unlikely champion.

Who is the Auditor in your life? Your church?

Deep Cut: For those who want to go deep, check out Philip the Bastard in Shakespeare’s King John (lines 2410-2440). This is the Auditor at his best. Does this remind you of any Biblical prophets?

The Awakener – The Stirrer of Passions 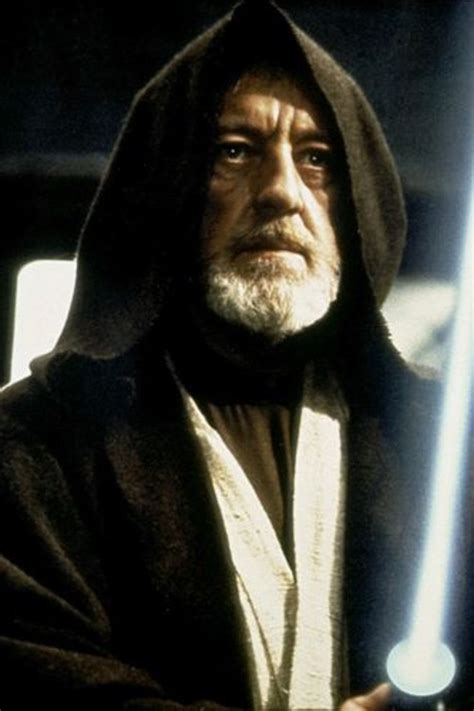 The prophetic stylings of the Awakener bring passion to the soul, new knowledge of who you are created to be. The Awakener loves to come alongside of a person and help them see themselves in the cosmic plan, the person that they were created to be. It’s the Jesus and the Samaritan Woman moment played out in your life. It’s truly “the old is gone, the new has come!”

The Awakener looks alot Robin Williams in Dead Poets Society. While that character (John Keating) is a Teacher, he bursts forth with the prophetic – speaking what it means to be into new understanding of being. Oooh, very transcendental.

One of my favorite Awakeners is Obi Wan Kenobi, from the original Star Wars movie. Young Luke Skywalker comes to him and Kenobi gets to help him discover his Jedi-ness. Different from the Auditor, the Awakener helps you discover something for the first time. The Awakener isn’t a Reminder, they are a gardener of the heart – nurturing the seeds that God has planted, helping raise a bouquet of being, a harvest of purpose, a cornucopia of calling. Too much?

If we must overuse the Lion King (because it’s awesome!), Rafiki is another example of the Awakener. Rafiki’s chorus is “let me show you.” The Awakener leads you find what you were always intended to discover. We need Awakeners in our lives. We need prophets who hear and see the creative power of the Spirit at work in us.

I’d love to hear from you in the comments. How has art acted as an Awakener for you?

The Performer – The Full Time Message

The Performer is prophet who embodies the Word of God as an act of communication from the Lord. Who they are, what they do, is consistent with the message they are called to preach to the world.

The clip above, where Bono is talking about Jeremiah as a performance artist, describes Jeremiah as the Performer type in a very dynamic way. Jeremiah was called to BE, to fully embody, the message. Lying on his side for hundreds of days at a time, hiding his underwear under a rock, that’s performance.

One of the more recent Performers that made an impression on me, and please don’t laugh, too hard, is Belle from Beauty and the Beast. Belle performs love. She is a message of the power of love to redeem and restore. She overcomes fear and anger to become a love that heals and restores. 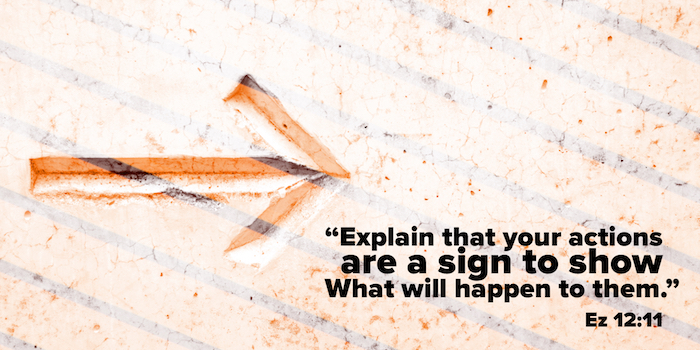 If you’ve never looked at Beauty and the Beast as a Gospel film, it’s time to start. And it’s so because the prophet IS love. Cool, huh?

The Protester – The Movement IS the Message

The Protester shouts out when they see injustice. From a proud prophetic tradition, this kind of prophet is gaining momentum. Originally, when I was outlining this piece, I was thinking, what a great place to talk about Bono.

And it is. For a generation or two, at least, Bono is a prophetic voice and if you’ve memorized any of the U2 lyrics, you have recognized many as songs of protest. Sunday, Bloody Sunday, is not a Red Cross commercial. It’s a shout that raised the profile of the struggles of Ireland to the consciousness of the Western world, if not the globe.

In a prophetic lyric of protest in the song, “If God Will Send His Angels,” Bono sings “when the Cartoon Network turns into the news.” That’s protest folks. That’s throwing shade (at a time before throwing shade was throwing shade) at the competence and integrity of modern journalism. If you got to watch their concert in France after mass murders at the Eagles of Death show, the whole thing is protest!

But…there’s a new Protestor in town.

The best example of the Prophet as Protestor are the student activists of Stoneman Douglas High School. They are holding a mirror up to us as a culture of violence. They are speaking for a generation that has not had a voice. They are demolishing the cult of gun, the church of government and the hospice of cable news.

These young people are confronting us with the truth about who we are, about the choices that we have made as a nation over the last several generations.

That’s what the Protester does.

The Protester confronts us with the whole, ugly truth – not so we can feel terrible, but so we can feel hope; so we can pivot towards a future that won’t be the same as the one we’ve almost certainly assured.

These are four empowering paradigms. How do you see them in your world? I’d really love to hear from you. Who are the Auditors, the Awakeners, the Performers, the Protesters that speak/perform the Word in your life, church, community?